A study issued in the Melbourne Institute Worker Paper claims that people who are older than 40 performed best at work when they worked three days per week. So, does this mean that older workers could work less efficiently?

According to the Australian study, researchers tried to analyze the cognitive abilities of older workers. As a result, the participants in the study, 3,500 women and 3,000 men, took part in the testing.

The researchers focused on the participant’s abilities such as abstract reasoning, memory, and executive reasoning. In addition, researchers measured their cognitive performance in order to conclude how effective they were at work.

What made the participants lose their touch was fatigue and stress. According to one of the lead authors of the study, professor Colin McKenzie, the level of intellectual stimulation depends on the working hours.

Even though work can stimulate the brain activity, it can also cause fatigue and stress. Therefore, it can have a drastic impact on the cognitive functions.

How Working Hours Affect the Brain

Working hours play a huge role in maintaining the cognitive functions, especially in elderly adults. Moreover, working more than 30 hours every week can have a negative impact on the brain health of middle-aged men.

As Prof. McKenzie claims, working 40 hours per week is effective for maintaining normal cognitive functioning. However, it doesn’t maximize the positive effects of work. Furthermore, the results may vary in other countries.

After all, it is difficult to control every factor that may contribute to the results of the study.

Don’t miss out ever. Subscribe to get it first, and for FREE.

Does the type of work you do matters? Is it more important to be a full time or a part-time job? What if the job is more intellectually demanding?

According to Prof. McKenzie, it is difficult to tell. It is hard to identify the common effects of the type of work you do and how it can affect the cognitive functions. So, people may choose jobs based on their cognitive abilities. 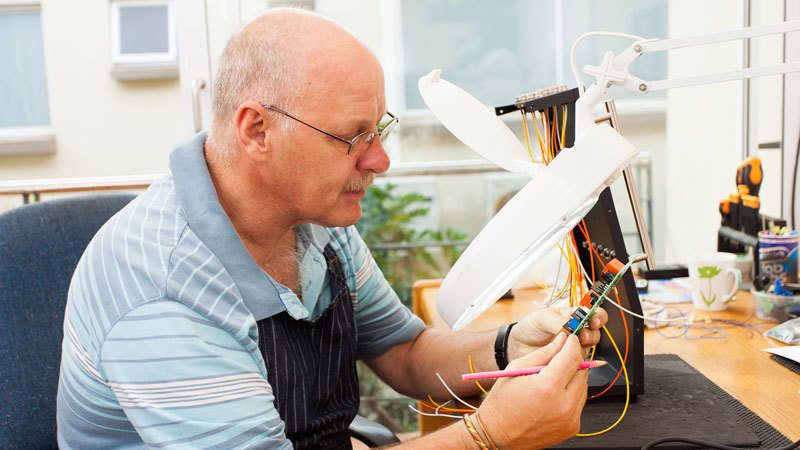 Also, it is not clear yet why working more than 30 hours is not good for the brain. As Prof. McKenzie claims, we know that working a lot can cause fatigue and stress, but it is also important to maximize the positive effects of our work.

Therefore, depending on how many holidays people can take every year, it is difficult to control all the contributing factors. But, it seems that working full time until the age of 67 is not as beneficial as the government believes.

It is important that you pick the job you want and it makes you happy. This way, you will be able to prevent stress and fatigue. However, it is known that older people can’t work the same way as they did 20 years ago.

Therefore, it is unnatural to force them to work until the age of 67, as the government claims. Nevertheless, more research is still necessary to confirm these claims. What we can do so far, is to work something that makes us happy.

Cookies help us to deliver our services. By using our services you agree to our use of cookies. Accept Read More